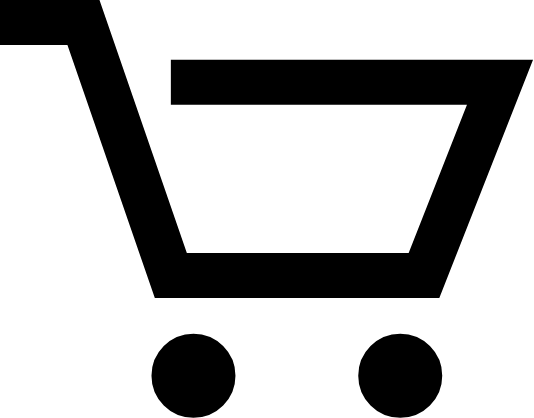 This article was written by Stephanie Neil on March 16, 2016 via Automation World – CLICK HERE TO VIEW THE ARTICLE

Cinematic storytelling is inspiring interest in STEM fields with the next generation.

To attract the super creative next generation of manufacturers, you need an edge. These up-and-comers want to be not only educated but also entertained, which is why moviemaker Jeremy Bout and his team are creating story-driven media to capture the attention of these malleable minds and direct them to the amazing world of manufacturing.

Bout, producer and host of Edge Factor, which has filmed from mountain tops, motorbike trails, and music studios, uses compelling storytelling and graphic imagery to capture the attention of the gamer generation. The film Metal & Flesh, for example, follows the path of two amputees—a snowmobiler and soldier—who turn to design software and machine tools to develop a flexible prosthetic that allows them to continue to participate in the extreme sports they love. “Here is an example of how manufacturing redefines what is possible. It’s an exciting world to be part of,” Bout said.

Another exciting part of the Edge Factor portfolio is eduFACTOR, a Netflix-style library of resources developed to teach students STEM concepts that are relevant to their everyday lives.

Now, a partnership with Mastercam, a CAD/CAM software company, is elevating the eduFACTOR effort to new levels. Working together, the companies in 2016 will be focusing on the film Masters of Resonance, which puts the spotlight on guitar and drum manufacturers empowering world-class musicians. In addition, the crew will be producing three new films featuring students working on parts for NASA and the International Space Station, as well as life-changing inventions with MIT, and sustainably powered vehicles. They also worked together on several eduFACTOR resources, such as the “Geek Out” technology video series and hands-on CNC machining and 3D printing projects.

“The need for manufacturing jobs over the next few years will be high, and partnering with Edge Factor allows us to help tell stories and create resources that inspire the next generation of our industry,” said Meghan West, President of CNC Software Inc./Mastercam. 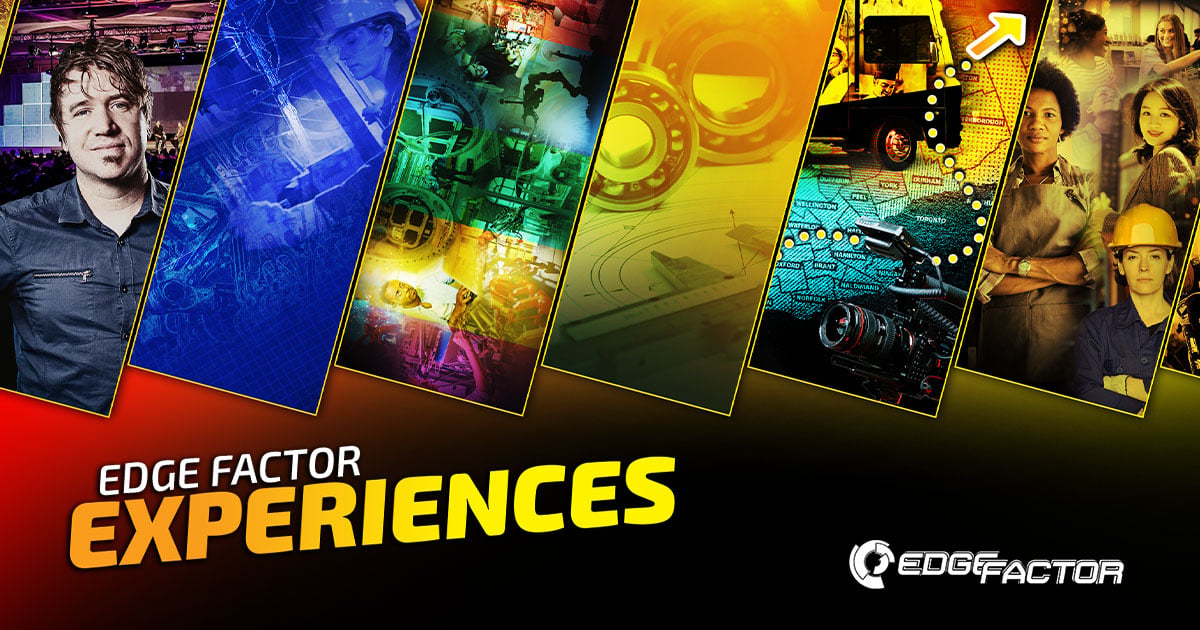 May 08, 2020
Introduce Students to A Virtual Workplace Experience
Everyone loves a field trip. It’s a chance to get out of the classroom and into the real world.
END_OF_DOCUMENT_TOKEN_TO_BE_REPLACED 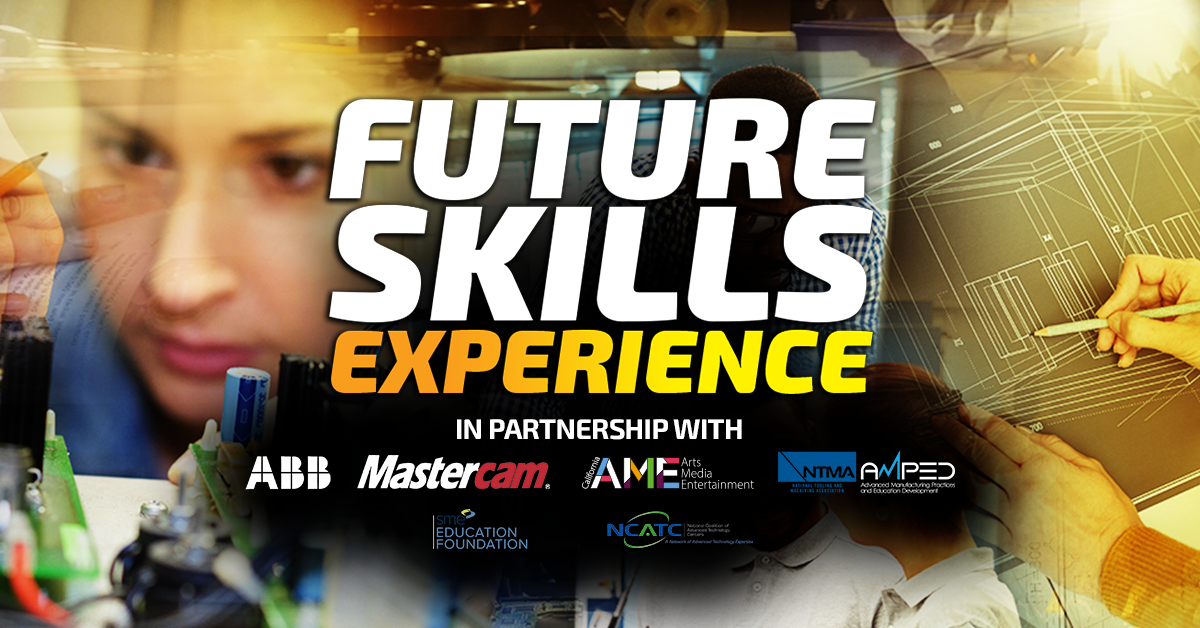 February 23, 2021. – Are you future ready? One of the many tools included in Edge Factor’s Future Skills Experience is
Read full article 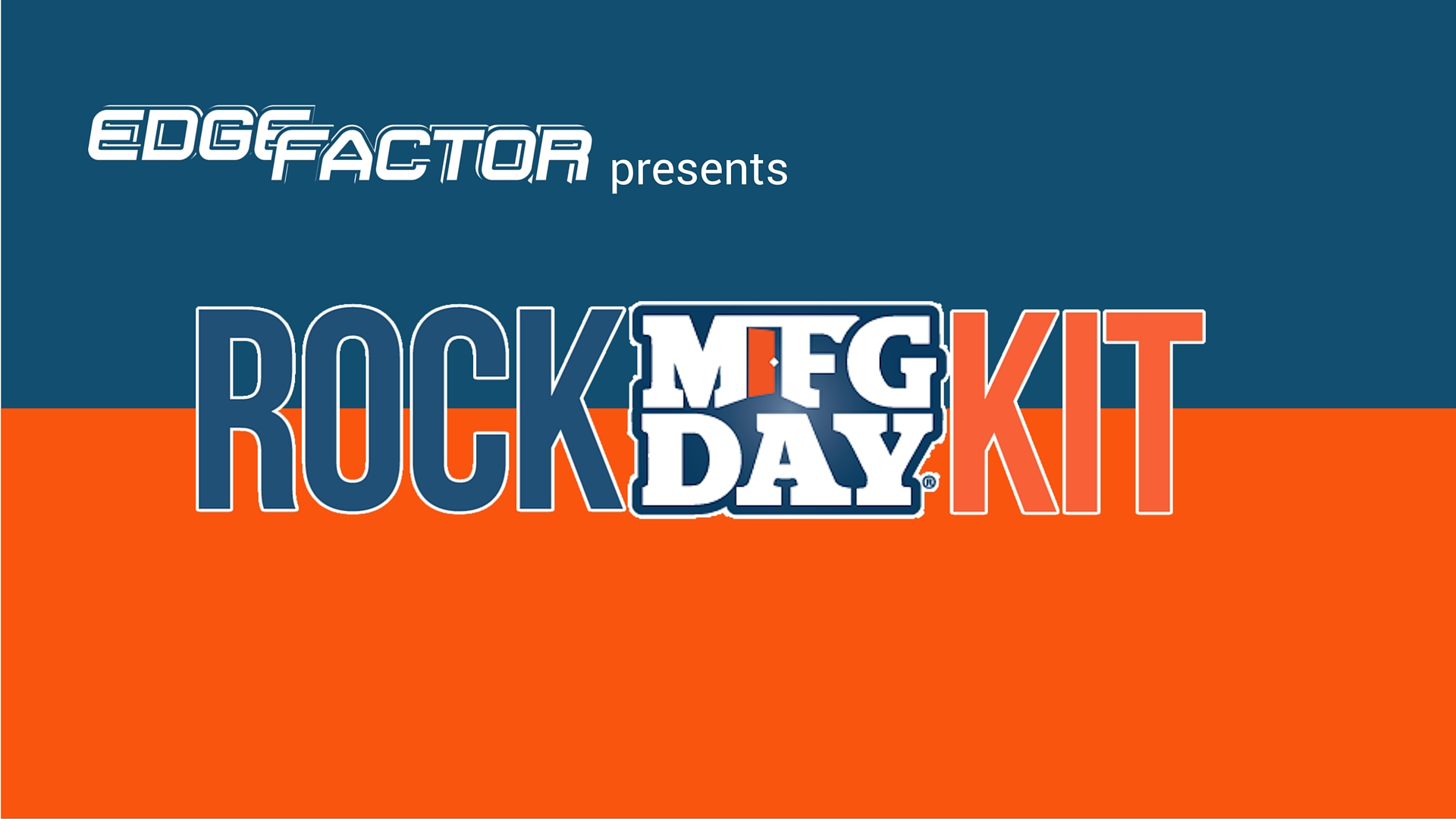