March 10, 2016. Tolland, CT – Rooted in their mission to inspire the next generation of makers and fill the advanced manufacturing skills gap, the partnership between Mastercam and Edge Factor has been collaborative and longstanding. Mastercam, a widely-used CAM software company and media production company Edge Factor are proud to announce the continuation of their strategic partnership for 2016. Recognizing the need to fill the manufacturing pipeline, Mastercam is supporting the Edge Factor team as they focus on producing high impact media and interactive resources for educators and business leaders to inspire the next generation of makers, available through eduFACTOR memberships (edufactor.org).

In 2015, Mastercam and Edge Factor partnered on major initiatives including Rock MFG Day Kit event resources used by 734 organizations to host MFG Day events, a LaunchPoint TV episode that features the career pathway of one of Mastercam’s young female machinists, and the upcoming Edge Factor documentary “Masters of Resonance” that tells the stories of makers and musicians, such as John Good from DW Drums, Bob Taylor from Taylor Guitars and Neil Peart, the drummer from Rush. They also worked together on several eduFACTOR resources such as the “Geek Out” technology video series and hands-on CNC machining and 3D printing projects. Building on the success of last year, Mastercam and Edge Factor are excited to move forward and partner together in 2016.

This year the latest Edge Factor film, “Masters of Resonance” is in postproduction and the crew will be producing three new films featuring students working on parts for NASA and the ISS, life changing inventions with MIT, and sustainably powered vehicles. Mastercam and Edge Factor are partnering to create many eduFACTOR resources including 15 “Geek Out” technology videos, the 2016 version of the Rock MFG Day Kit, 3D printing and CNC machining projects and tools based on the new films. “Mastercam holds over 20% of the Educational Market, and we are committed to the future of our industry,” said Meghan West, President of CNC Software Inc./Mastercam. “The need for manufacturing jobs over the next few years will be high, and partnering with Edge Factor allows us to help tell stories and create resources that inspire the next generation of our industry.”

As the network of schools and companies that use Edge Factor resources grows, there is a constant flow of new content that span industries and careers to meet the needs of industry and education face as they seek to inspire audiences and raise up the next generation of manufacturers. “To accomplish the things we do, it takes a team. When we stop and think of partnership with Mastercam, we don’t just think of them as big software company. We think of the amazing team of people and the Mastercam family that we have had the privilege of working closely with for the last several years,” said Jeremy Bout, Producer/Host of Edge Factor.

Edge Factor is the groundbreaking leader in providing cinematic, story-driven media and supporting resources to inspire the next generation of makers. Edge Factor is reaching millions of people through films, TV series, educational resources and live events. Our stories give a voice to the innovative people who are pushing back the edge of what’s possible, when their ideas become reality through advanced manufacturing.  Our teaching tools and interactive resources raise awareness and guide the next generation to launch amazing careers in the industry that builds our world. So what fuels us on our mission? It’s simple: watching the fire ignite in the eyes of students, parents and teachers as we see manufacturing communities unite and grow.

Mastercam and Edge Factor Partner to Inspire the Future Workforce 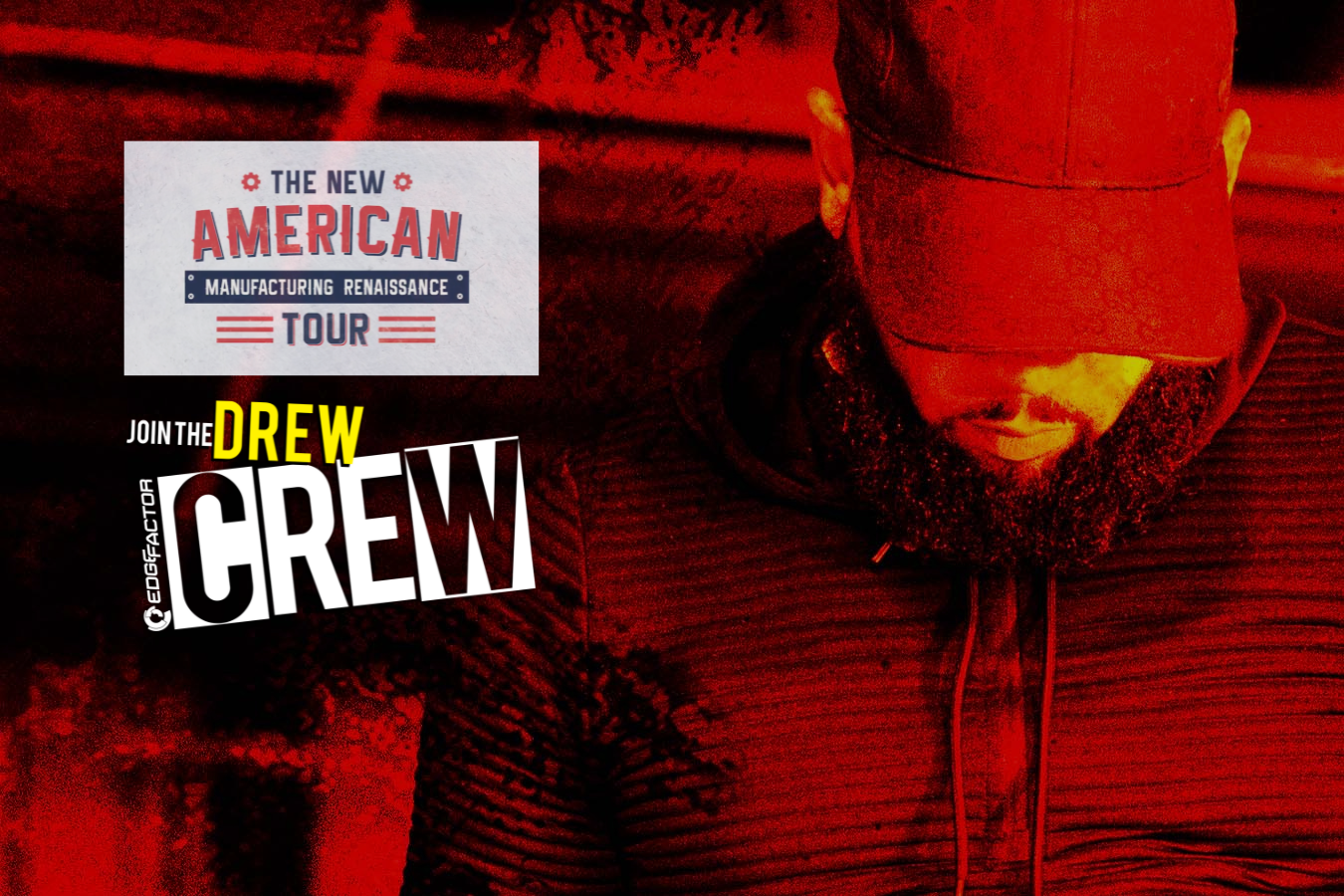 Edge Factor Live at the Shock of the Now Event 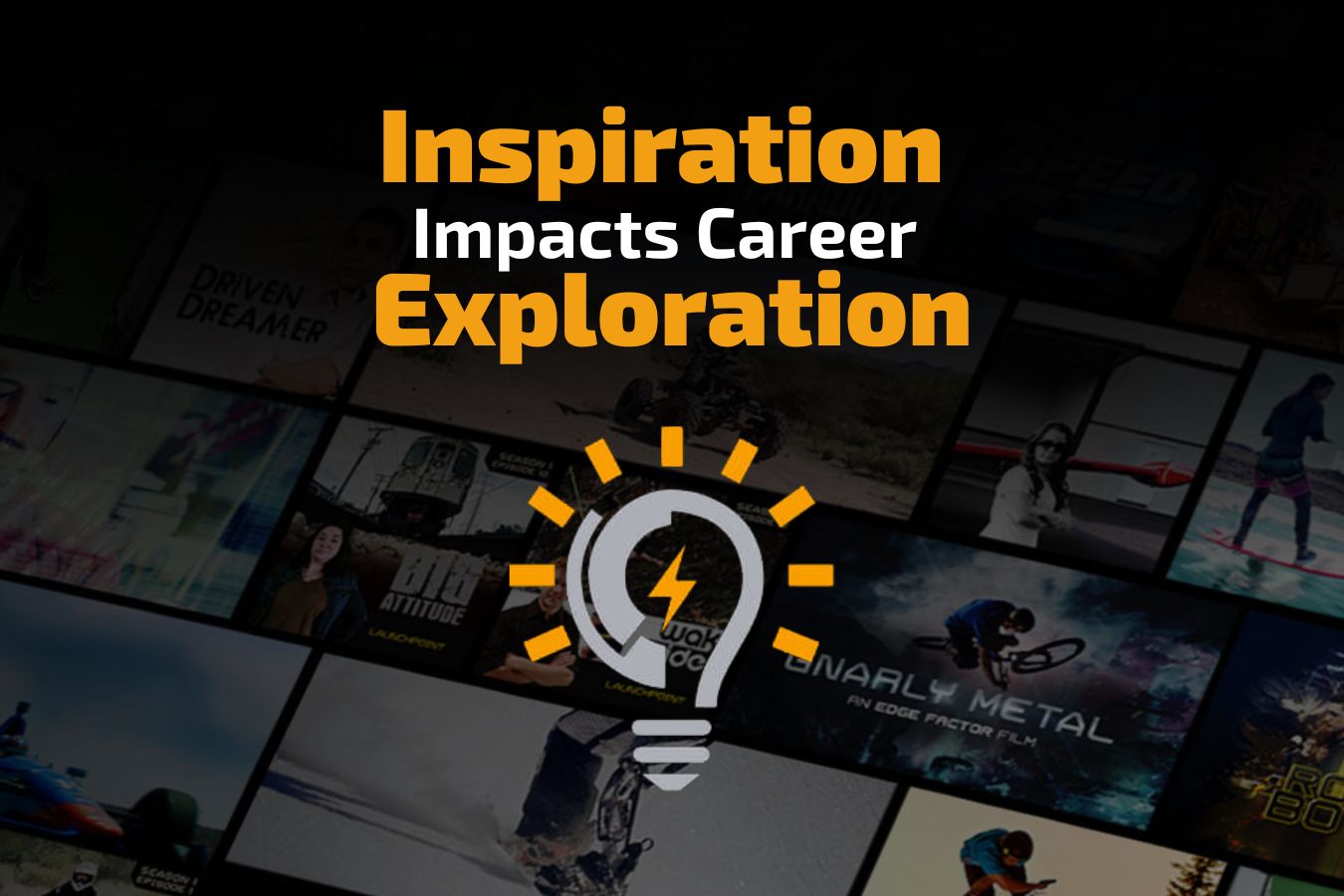