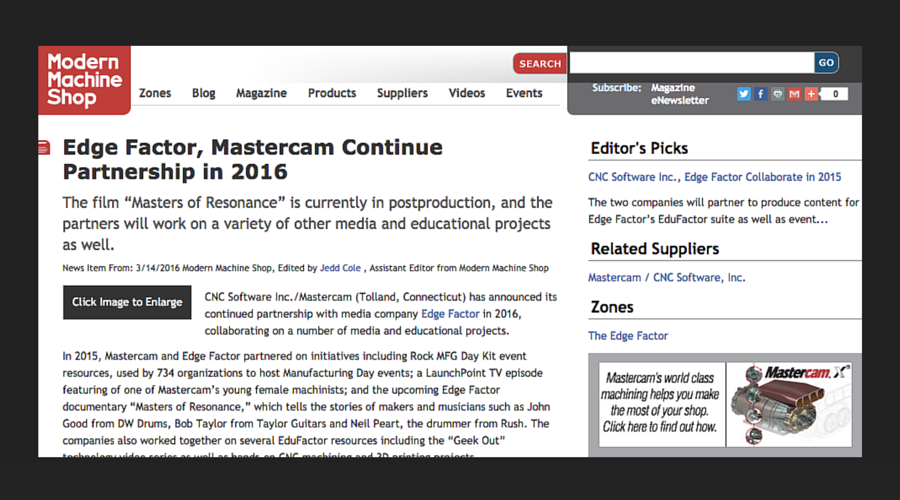 The film “Masters of Resonance” is currently in postproduction, and the partners will work on a variety of other media and educational projects as well.

CNC Software Inc./Mastercam (Tolland, Connecticut) has announced its continued partnership with media company Edge Factor in 2016, collaborating on a number of media and educational projects.

In 2015, Mastercam and Edge Factor partnered on initiatives including Rock MFG Day Kit event resources, used by 734 organizations to host Manufacturing Day events; a LaunchPoint TV episode featuring of one of Mastercam’s young female machinists; and the upcoming Edge Factor documentary “Masters of Resonance,” which tells the stories of makers and musicians such as John Good from DW Drums, Bob Taylor from Taylor Guitars and Neil Peart, the drummer from Rush. The companies also worked together on several EduFactor resources including the “Geek Out” technology video series as well as hands-on CNC machining and 3D printing projects.

This year, “Masters of Resonance” is in postproduction and the Edge Factor crew will be producing three new films featuring students working on parts for NASA and the International Space Station, MIT, and sustainably-powered vehicles. Mastercam and Edge Factor are partnering to create EduFactor resources including 15 “Geek Out” technology videos, the 2016 version of the Rock MFG Day Kit, 3D printing and CNC machining projects, and tools based on the new films.

“Mastercam holds over 20 percent of the educational market,” says Meghan West, president of CNC Software. “The need for manufacturing jobs over the next few years will be high, and partnering with Edge Factor allows us to help tell stories and create resources that inspire the next generation of our industry.” 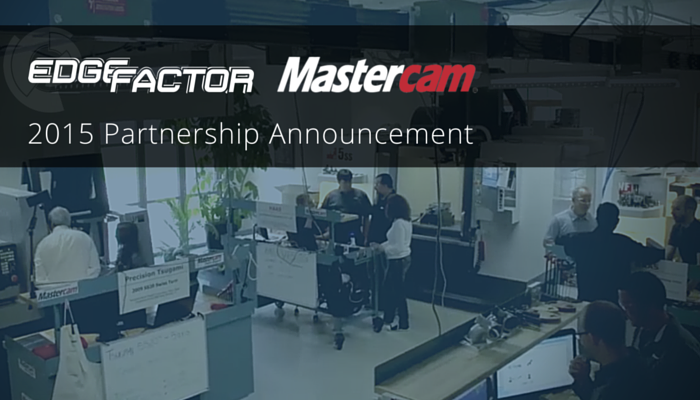 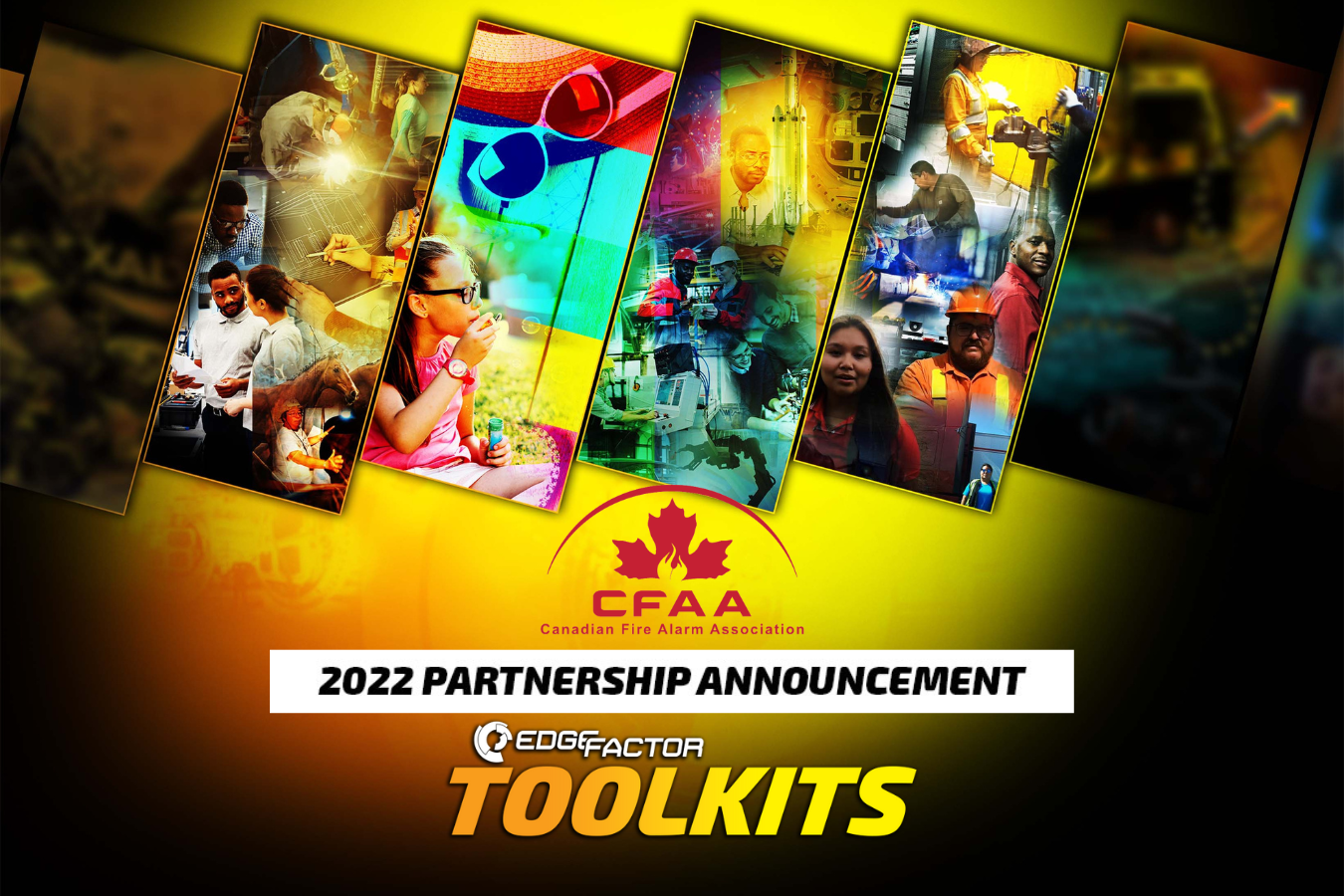 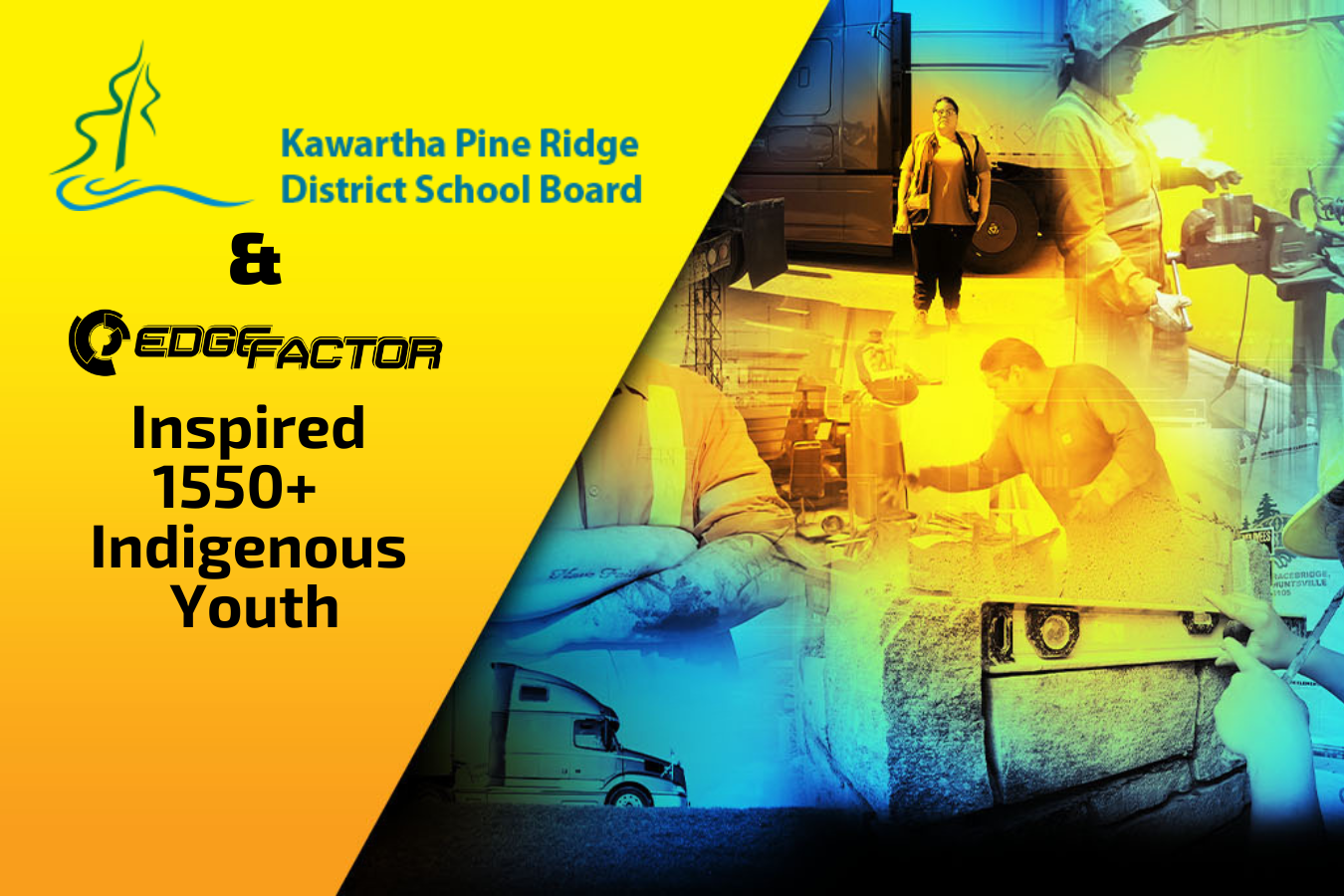