This month’s feature film available to watch for free online on the Edge Factor Theater is the Chilean Mine Rescue, a heart wrenching story of the team of manufacturers in Pennsylvania who pushed back the limits of what’s possible to save the lives of 33 Chilean miners.

“With 33 miners trapped 2200 feet below the earth’s surface, the manufacturing team at Center Rock Inc. worked tirelessly to lead an epic rescue mission,” said Jeremy Bout, Host/Producer of Edge Factor. “It’s an amazing example of a team who banded together and used their design and manufacturing skills to change people’s lives… not only the lives of the miners, but also the lives of their families and friends.”

Manufacturers are no strangers to problem solving, but with 33 lives at stake and the whole world watching, the responsibility placed on the CRI team was monstrous. CAD/ CAM designers, engineers and machinists worked around the clock to build a rock drill and solve this incredible manufacturing challenge.

“Human life is a completely different set of parameters… that’s why we were out there working 2 and 3 days without any sleep at all,” said Brandon Fisher, Founder of Center Rock Inc. 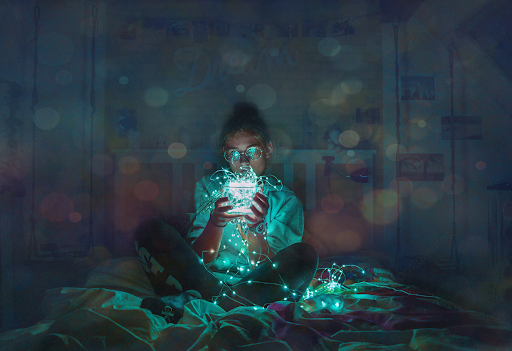 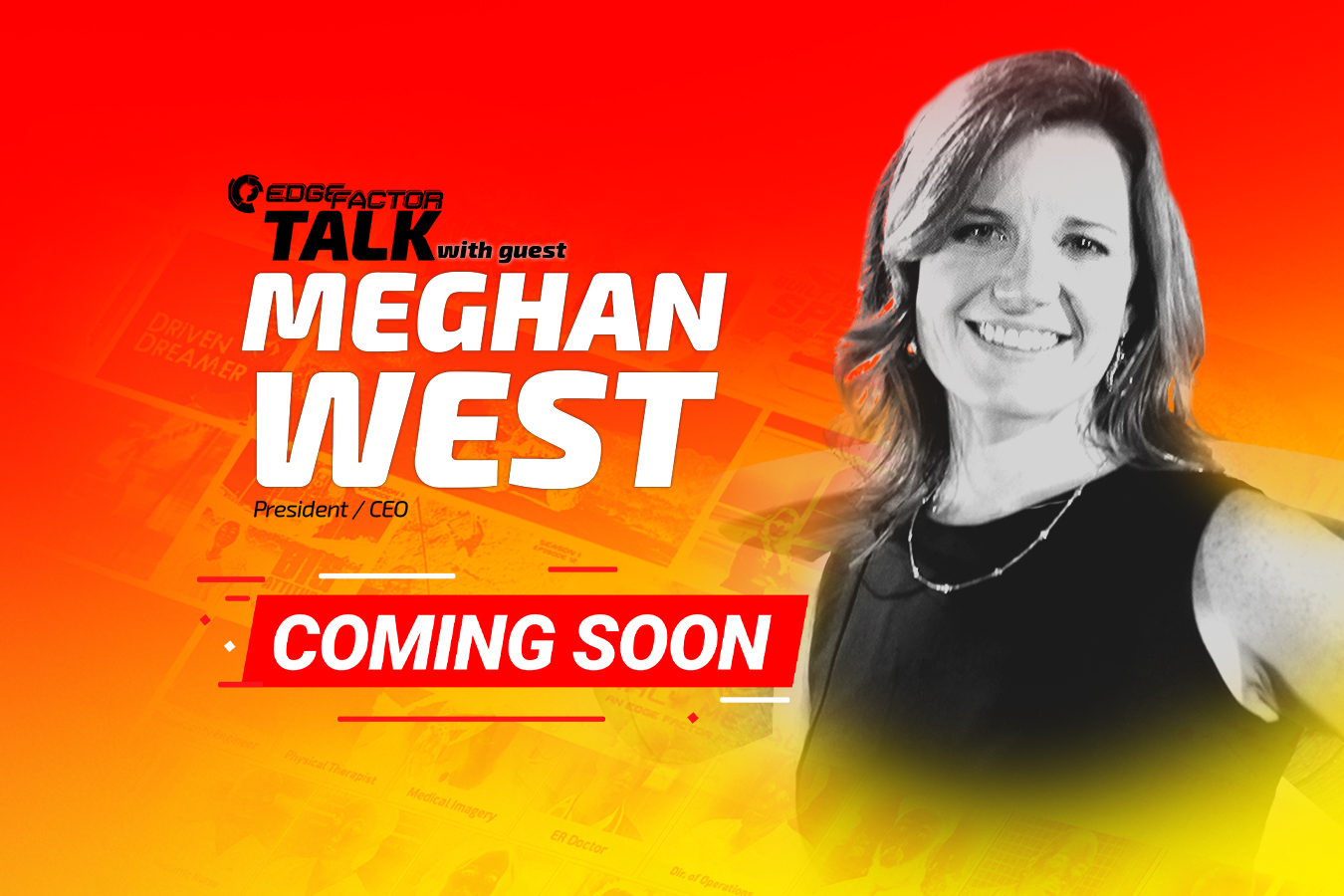 Edge Factor: How to Find Inspirational Videos for Students Online 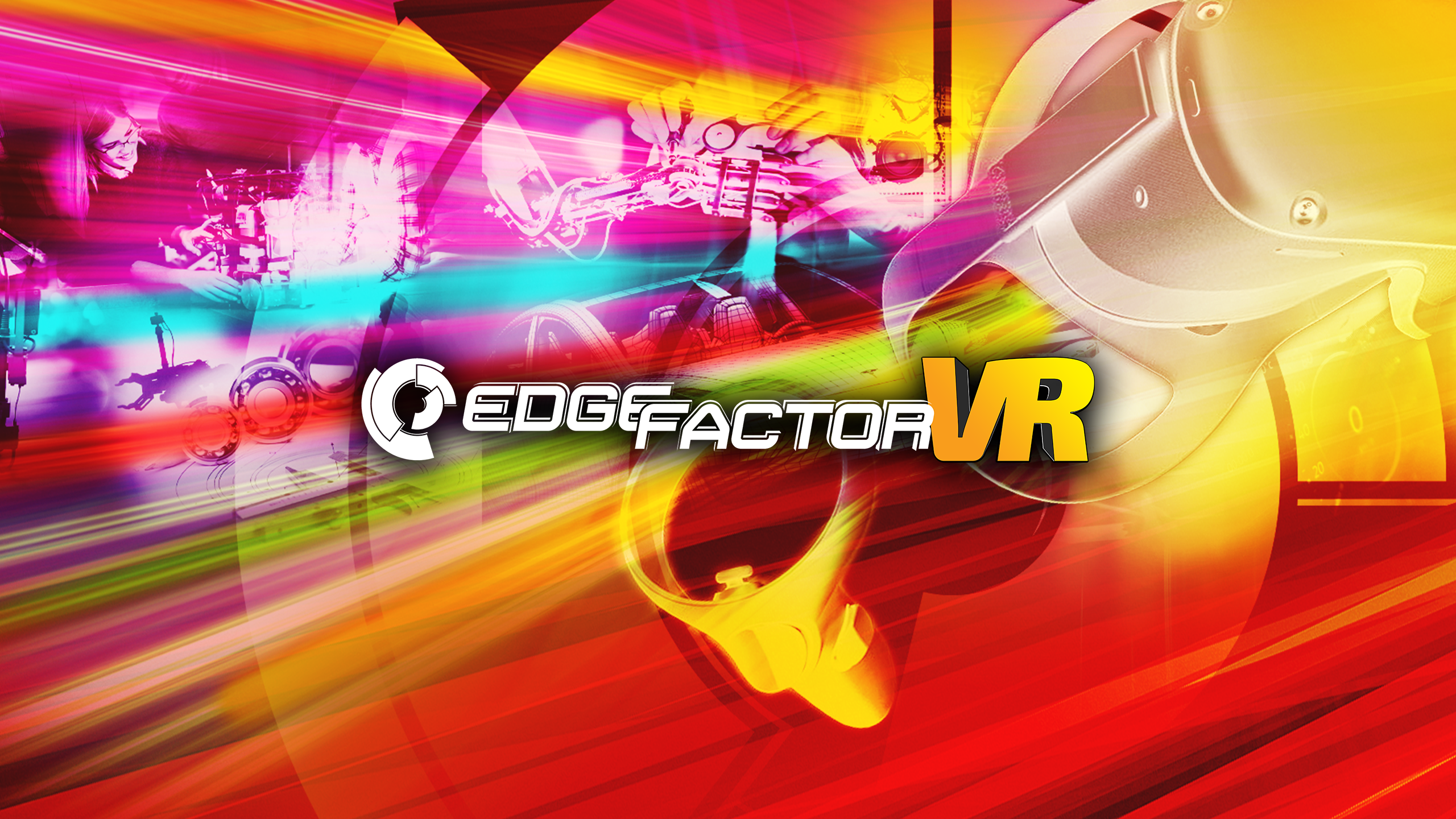 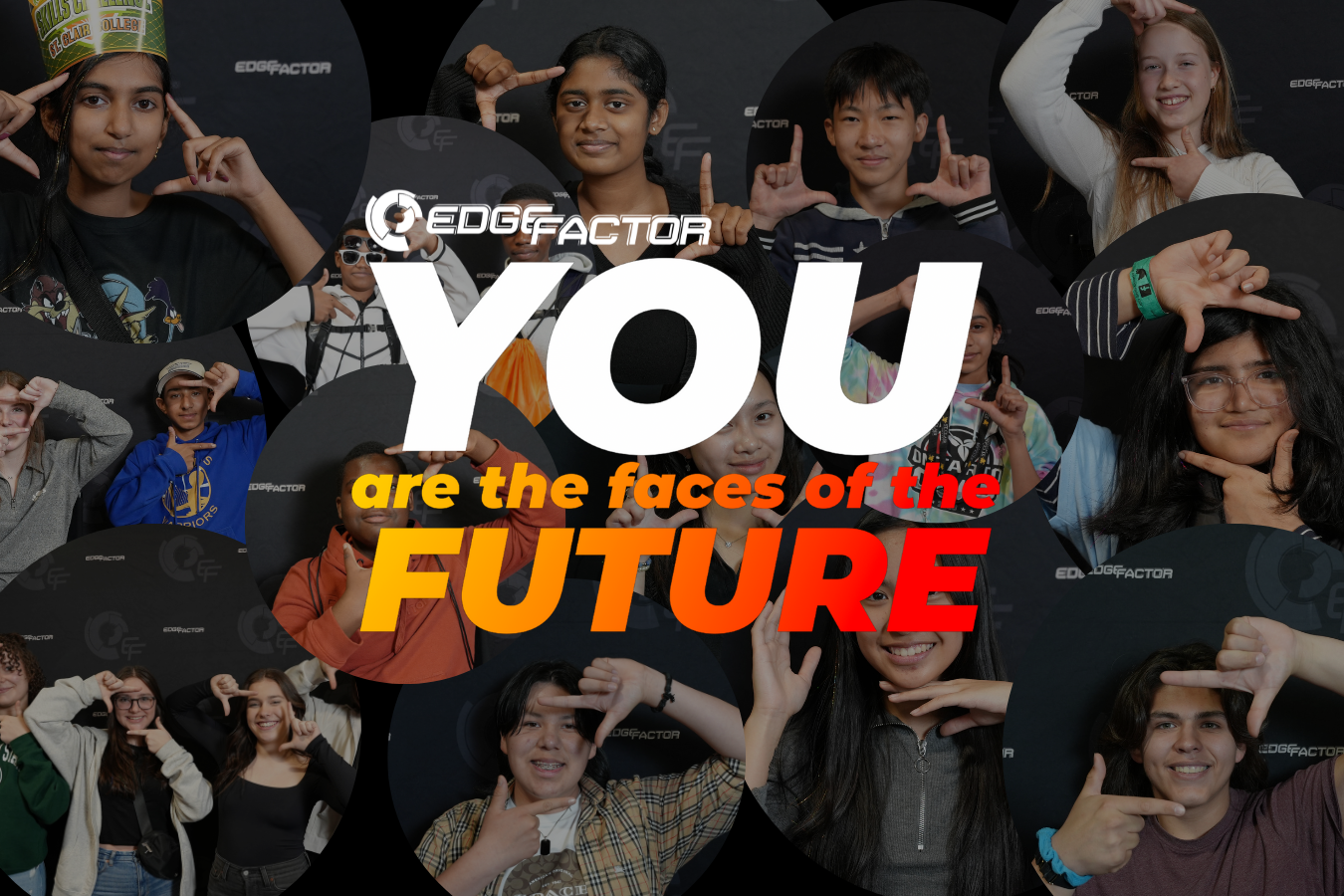 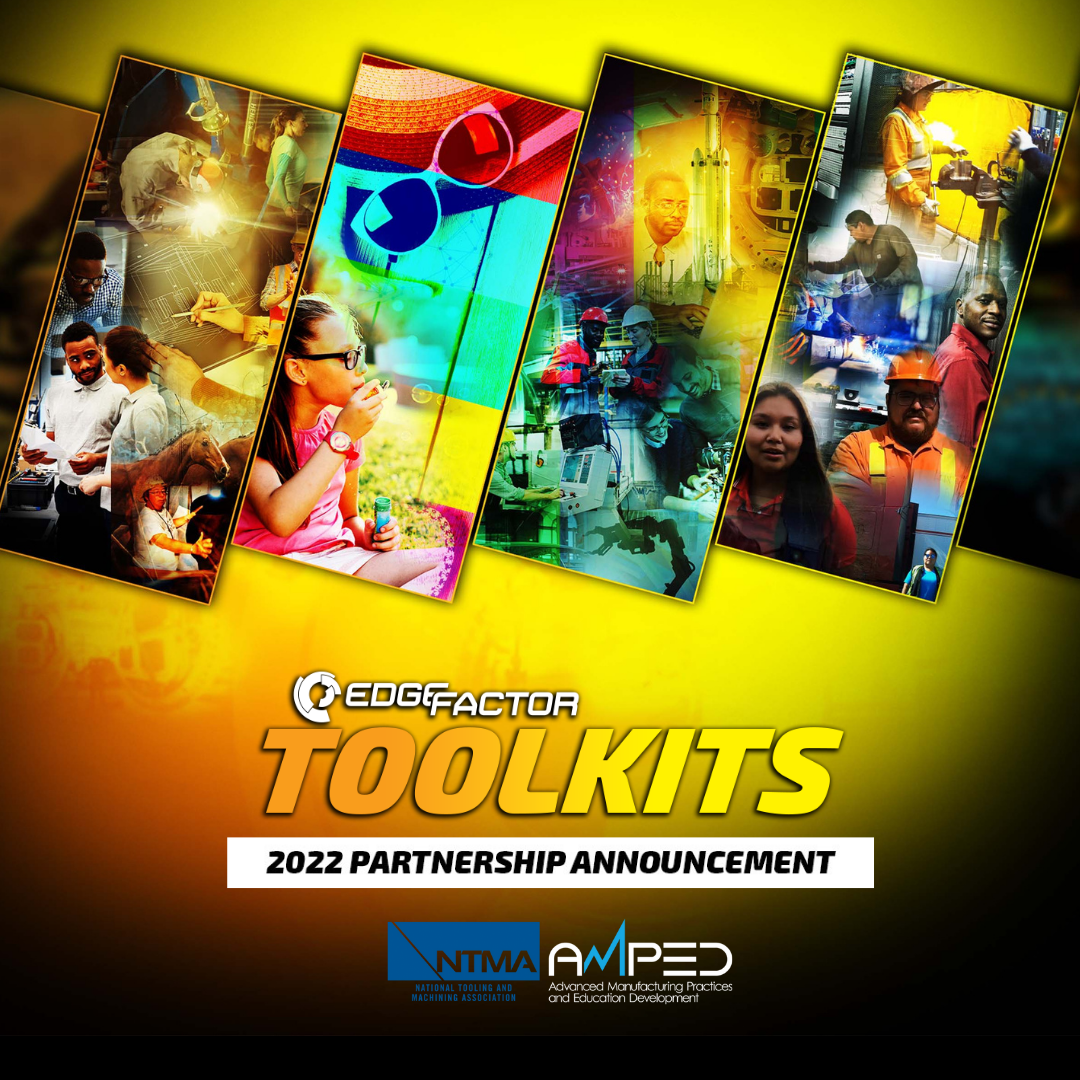 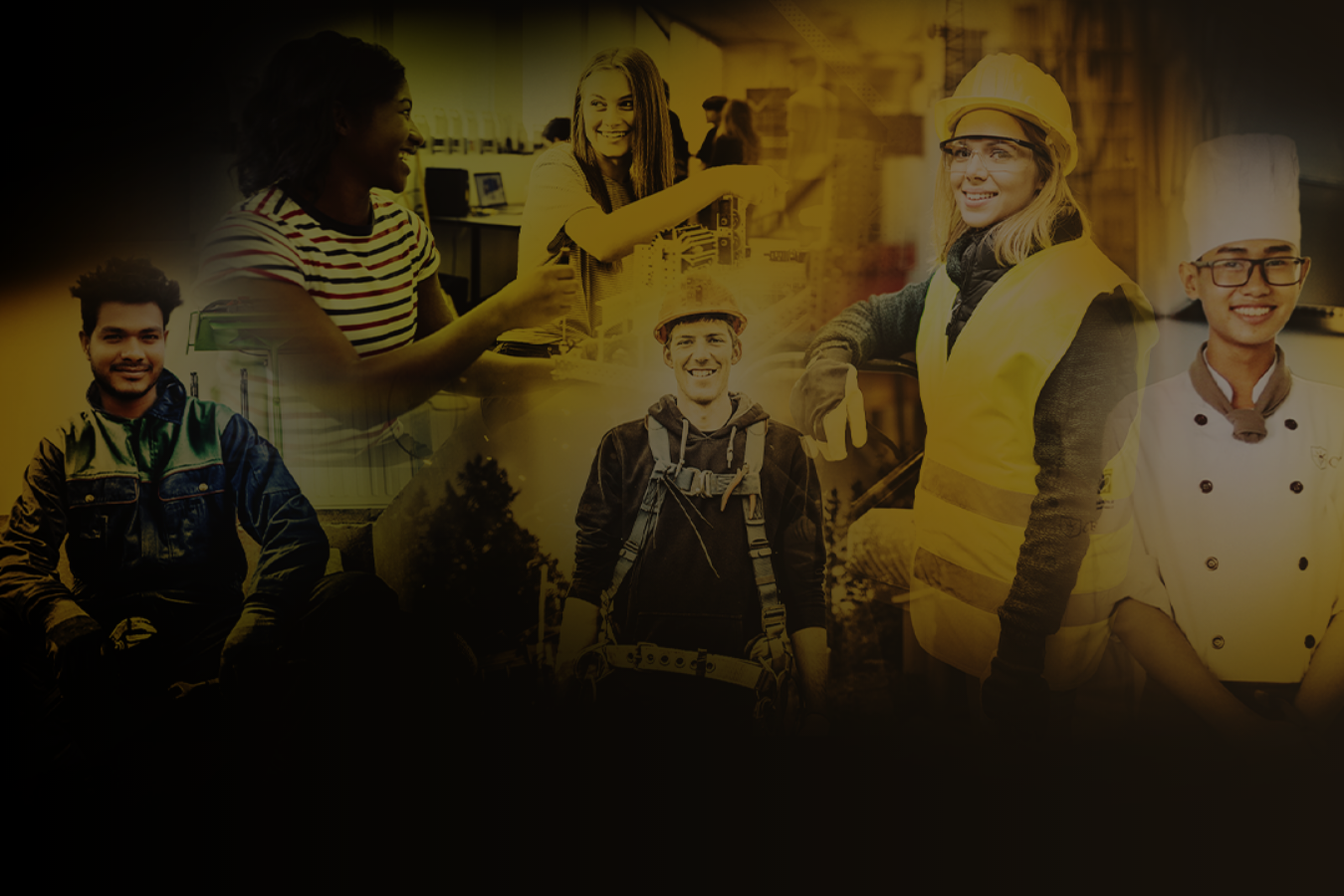 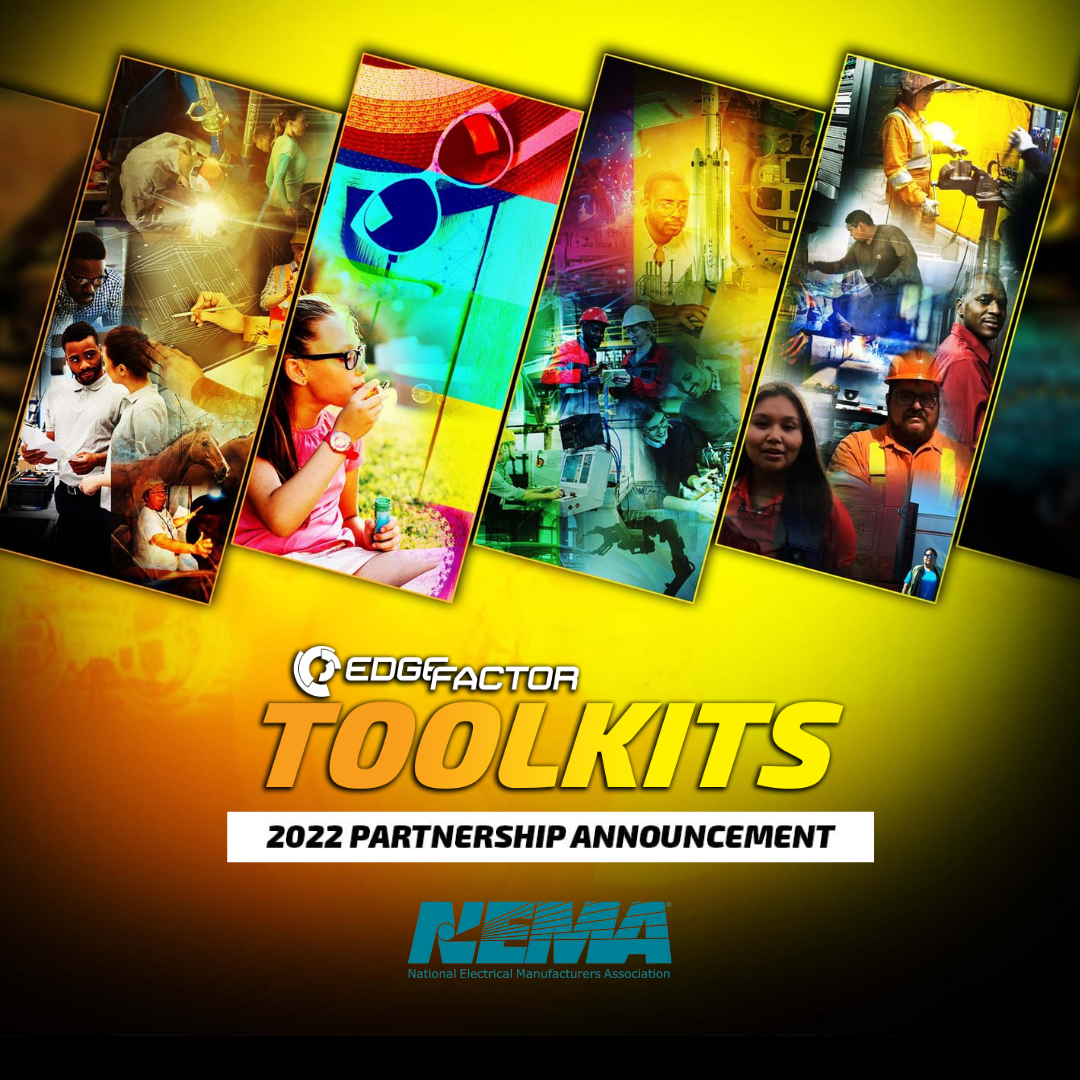 NEMA and Edge Partner partner to build the Workforce Pipeline